This is the Best Time to Start Real Estate Investment in Epe Lagos.

I want you to give me just a few minutes of your time and tell you why this is the time to invest in Epe, Lagos.

I spent my entire life in Epe and then it wasn’t as developed as this.

The roads are bad and no constant electricity at all. But now things have changed and thanks to former Lagos State Governor, Akinwunmi Ambode.

Where is Epe, Lagos?

Epe is a town and Local Government Area in Lagos State, Nigeria located on the north side of the Lekki Lagoon and about 90 km from Ibadan.

One of the reasons why Epe is developing is because of the launched 1000-hectare modern satellite city in Epe-Ibeju Lekki axis projected to create over 200,000 jobs and housing schemes for all the major projects coming on board within the Lekki Free Trade Zone.

The Lagos state government came with a big project and idea which was named the Alaro Satellite City.

The Alaro Satellite City was conceived to provide housing schemes to a broad spectrum of income earners, industrial workspaces, warehouses, hospitality, and commercial office facilities amongst others making every part of the State economically viable and liveable.

Another reason is the major projects in the works in the Lekki-Epe corridor such as the Free Trade Zone, the largest Deep Sea Port in Africa, and International Airport, among others, a new city to provide housing schemes and other facilities for workers, investors, and the people generally was desirous, hence the need for Alaro city initiative.

Alaro City site is adjacent to the approved location for the proposed Lekki International Airport and close to the deep-sea port and several planned industrial developments. The project is underway with a bulk infrastructure rollout already.

Nigeria is one of the most rapidly growing countries in the world, with an 80% population increase which is expected by 2025. Lagos, the country’s commercial capital and nerve center, is predicted to be the world’s fourth most populous city by 2050.

The Lekki region is one of the most dynamic growth regions in Lagos State, with the potential to accommodate a population of around 3.4mn.

Also, the Lagos State Government would construct a road to link Shagamu-Benin Expressway from Lekki Deep Sea Port and a 50-hectare truck park.

The 7th Axial Road from the Lekki Deep Sea Port, en route the Lekki Free Zone to the Shagamu-Benin Expressway.

How Much is a Plot of Land in Epe, Lagos?

Depending on your Budget to buy a land, you can get a plot of land from N450,000 upward.

But it is best to raise your price because of documents and title registration for the plot to be yours.

You can either buy from land grabbers (Omo-Onile) but there’s a trick in buying from them or you buy from a reputable real estate companies. 1 thought on “This is the Best Time to Start Real Estate Investment in Epe Lagos.” What You Need to Know About Land Survey Document 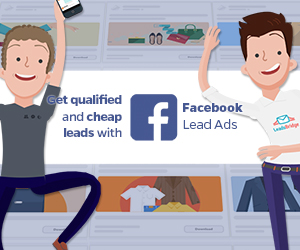 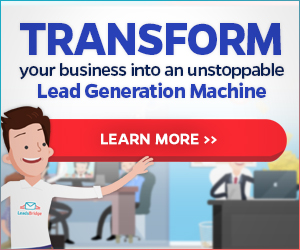 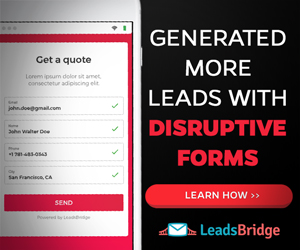